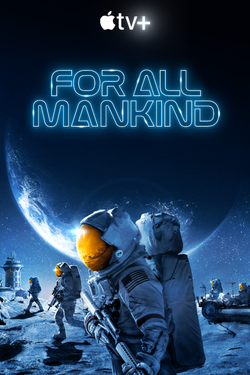 For All Mankind imagines a world where the global space race never ended. This "what if" take on history from Ronald D. Moore spotlights the lives of NASA astronauts-the heroes and rock stars of their time and their families.

The second season enters the height of the Cold War and tensions between the United States and the USSR are at their peak.

The greater ambitions of science and space exploration are at threat of being squandered as the militarized NASA and Soviets go head-to-head to control sites rich in resources on the moon.

For All Mankind is now streaming the first and second seasons on Apple TV! 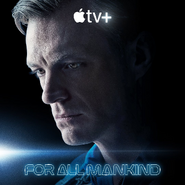 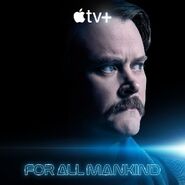 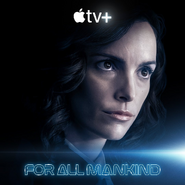 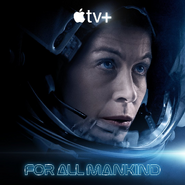 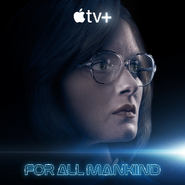 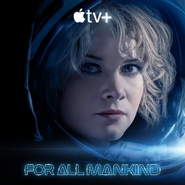 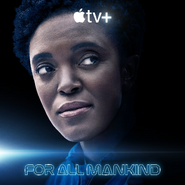 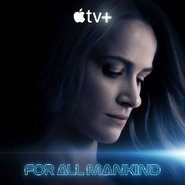 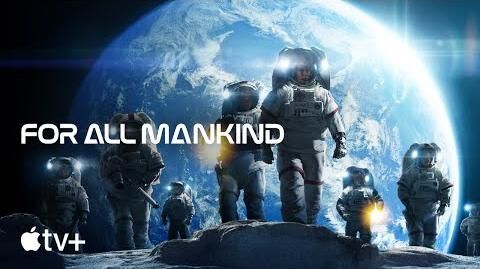 We're an encyclopedia run and maintained by people just like you! Created by fans, for fans, the For All Mankind Wiki is dedicated to building a comprehensive and informative resource about Apple TV+'s original series.