What's on your mind?

The Apollo 17 patch in FAM as a Stevens but which one Gordo or Tracy. 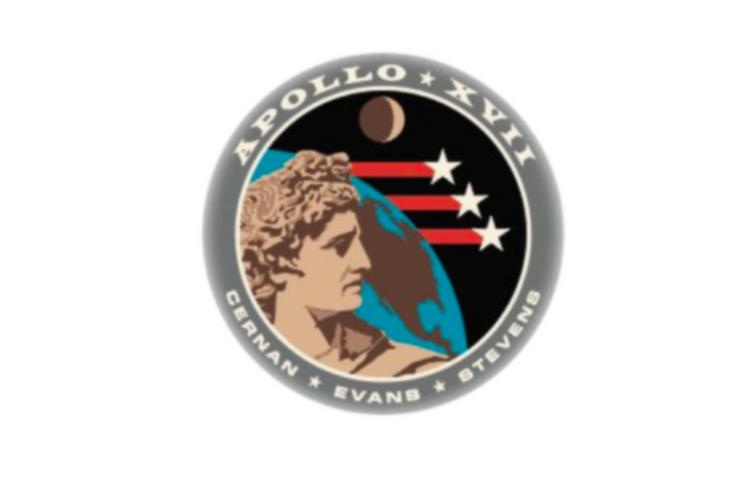 Hey everyone! For All Mankind has wrapped up its second season and what a wild ride this season was!

We started this season with "Everything's gonna be alright" to the cold war nearly getting hot.

With the season now over, what are your thoughts of this season? Which arcs/characters did you enjoy most? Which was your favorite episode?

Personally I really enjoyed this season, and there were lots of great character developments. There were some unpleasant things, which I know many of us disagreed with, but overall, it was a hell of a ride!

The story of the Stevens' was quite something, and the way they wrapped up their story was impeccable from the moment they met, until their final moments.

I haven't seen Season 2, but taking us back to 1983, it made me think of Gerard K. O'Neill and the Space Studies Institute, the L5 Society and the whole subject of space colonization...

Maybe we should establish some conventions.

1) a standard form for giving sources (e.g. to say "this thing was mentioned on episode X")

2) a standard form for clearly identifying details about our real life (e.g. Apollo 13 failed) which are different from the series

Are there templates for this?

A link to https://for-all-mankind.fandom.com/wiki/Category:Apollo_program as this is currently missing and the wiki IA is poor.

Start a Section for Alternate history vs Real history like:

*No Chappaquiddick incident, Edward Moore "Ted Kennedy" Kennedy does not go to Chappaquiddick because he has to go to Washington congressional hearings are called to investigate why the USSR was 1st on the moon!

For All Mankind has finally launched! With the first 3 episodes now out, what are your thoughts on the episodes? Who is your favorite character so far? What are you most excited for?

Comment on your thoughts below! We're excited to hear from all of you!

For All Mankind is just around the corner! With that, we have rolled out a brand new "Night Mode" skin based on the moon with red and yellow links to match the USSR's conquering it. This skin will show on your device from 9pm-6am.

The current main skin has a simple and minimalist aesthetic to match Apple's style.

Are you ready for this alternate history series?

We're just under a month away from the premiere for Apple TV's originals, with For All Mankind among the releases! How excited are you for this series! Which actors would you love to see and any historical figures you love to see being portrayed? Leave your thoughts in the comments!

Help us grow For All Mankind Wiki